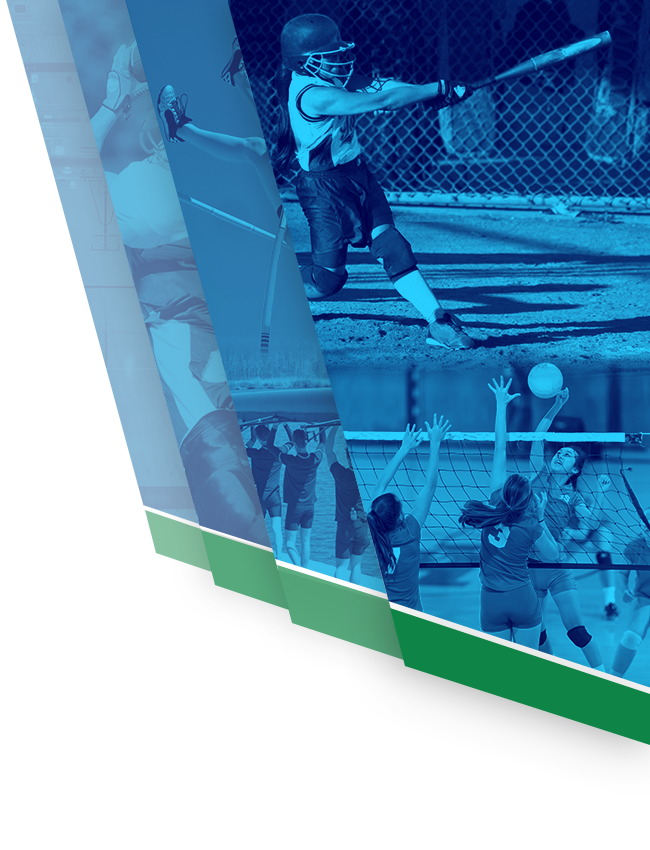 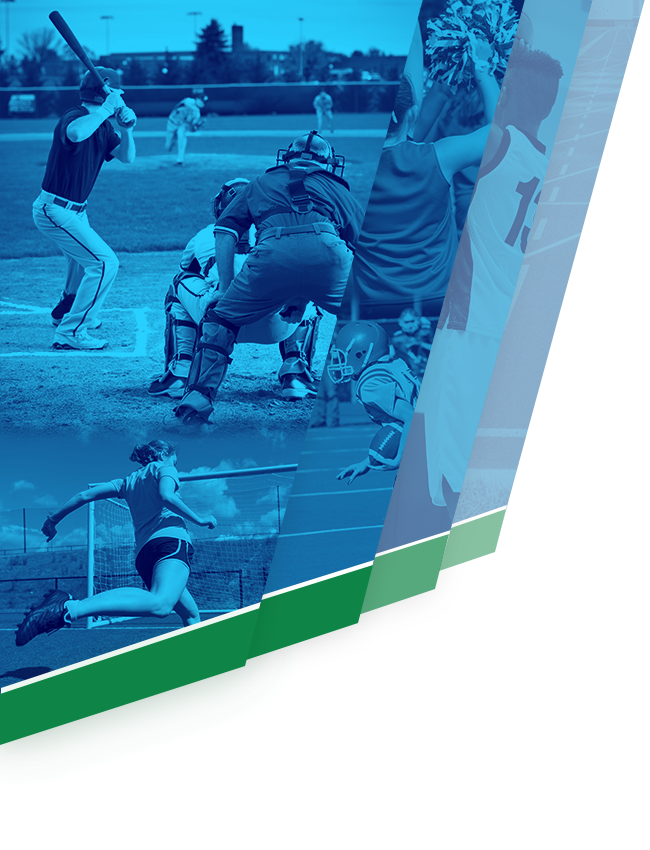 The Jaguars faced a tough Liberty North team on Tuesday evening. The Jaguars started the day going down 0-3 in doubles after the #2 team of Carter McIntosh and Brock Dunlap lost a close match in a tie breaker by the score of 9-7. In singles, the Jags got 2 solid wins with #1 Carter McIntosh winning 10-6 and #2 Kye Ried coming from behind to win 11-9.

The Varsity Squad travels to St. Joseph to play in a tournament on Wednesday.